Engaging GRC to the Front-Office, and Not Just Back-Office Functions

It has been stated that:

Any intelligent fool can make things bigger, more complex and more violent. It takes a touch of genius – and a lot of courage to move in the opposite direction.

Governance, risk management, and compliance (GRC) is as much or more the responsibility of the front-office (1st line employees and management) as it is the back-office (2nd and 3rd line risk, compliance, security, control, and audit functions).

Think about it . . . risk, compliance, and control decisions are being made every day by the frontlines of the organization. The doctor or nurse in the hospital are making patient privacy and safety decisions; the teller at the bank is making decisions on fraud, customer privacy, security, and money-laundering; the miner in the coal mine is making environmental and health and safety decisions. 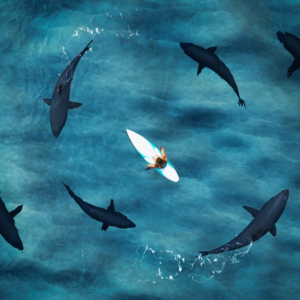 Risk exposure is pervasive throughout the organization, but risk engagement is often neglected in the front-office/1st line operations and management. This is often where the greatest risk exposure that materializes into events happen and needs to be addressed. While back-office risk and control functions help monitor risk and see the interconnectedness of risk, the reality is that risk is owned and interacted with by the front-office every hour of every day.

A primary directive of GRC is to provide GRC processes and information that is innovative, contextually intelligent, assessable, and engaging. GRC done right minimizes its impact on the business while still maintaining insight and control of risk across the business. GRC should be intuitive to the frontlines of business and GRC technology should provide the right information in a way that works for the frontlines. GRC technology should not get in the way of business. There is a huge gap between being functional and agile in some legacy GRC technology solutions on the market. It needs to go beyond functional to be agile and valuable to the business.

Like Apple with it’s innovative technologies, organizations must approach GRC in a way that re-architects the way it works as well as the way it interacts. The GRC technology s goal should be Simplicity. Simplicity is often equated with minimalism. Yet true simplicity is more than just absence of clutter or removal of embellishment. It’s about offering up the right contextually relevant GRC information, in the right context, when the individual needs it. It’s about bringing interaction and engagement to GRC process and data. GRC interactions should be simple, relevant, contextual, and engaging. 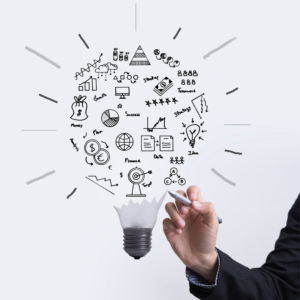 GRC technology today is about delivering innovative, intuitive, and agile GRC to all levels of the organization from the front-office to the back-office. It does this by providing engaging and user-friendly experiences that minimize process overhead while enabling the organization to reliably achieve objectives, while addressing uncertainty, and act with integrity.

Solutions in this space need to be highly engaging for all levels of the business – front-office to back-office with a modern user experience. The solution should not look and feel like a solution that is 10 years old but is modern and contextually relevant to the role that of the user. The user, whether front-office employee or back-office risk function, should be able to see the information most pertinent to them without having to dig through the solution. This includes having user-configurable dashboards and reports so the user can arrange the portal/experience to their needs. 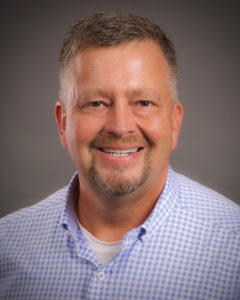